Jul 20, 2017, 09:43 AM by Natalie Stevens
This key idea of Coach Wooden's was a cornerstone of his approach to coaching and teaching. In his book Wisdom of Wooden, Coach explained the idea:

"As the coach-probably so the boy. Young people need good models more than they need critics. When I first started coaching, I wrote this reminder to myself of the responsibilities I assumed as a coach. My teachers made 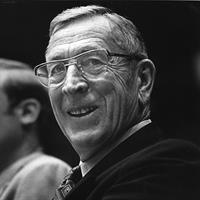 me a better person. After my father, my teachers had the most profound impact on my life. I relished the opportunity to do for others what they had done for me.

No written word or spoken plea.
Can teach our youth what they should be.
Nor all the books on all the shelves.
It's what the teachers are themselves."

"Earl Warriner became a lifelong friend, but before that, he was the principal and my very first basketball coach at Centerton Grade school. "There are some things more important than winning a game," he cautioned me as I was sent to the bench. "No single player is more important than the team." I learned my lesson and taught that lesson to my own teams in later years: The star of the team is the team."

In a Game Plan for Life, Coach described the example of Glenn Curtis:

I learned from Coach Curtis that the coach should try to keep players from being emotional in basketball. If emotions such as anger, frustration or overblown pride get in the way of control, the game is in trouble. He set the example by seeming to be completely unrattled by the noise around him. Coach Curtis rarely, if ever, seemed to lose his composure.

Maintaining emotional balance became an essential trait for Coach Wooden. In The Wisdom of Wooden, Coach described the example of Piggy Lambert:

"My college coach, "Piggy" Lambert, was superb in working with those under his supervision. He had an acute understanding of human nature and was the primary model for my own approach to coaching (although it took many years to fully incorporate his skills).

Coach Lambert was a tough disciplinarian. He could be stern, but he never stooped to letting it get personal, he never embarrassed or humiliated those he coached. Tough, but fair. Those were his watchwords. I tried to make them mine."

As a youth, Coach was lucky to have good models that shaped his thinking. We all in some way have the opportunity to provide a good model to our youth each day.  Make a difference today. 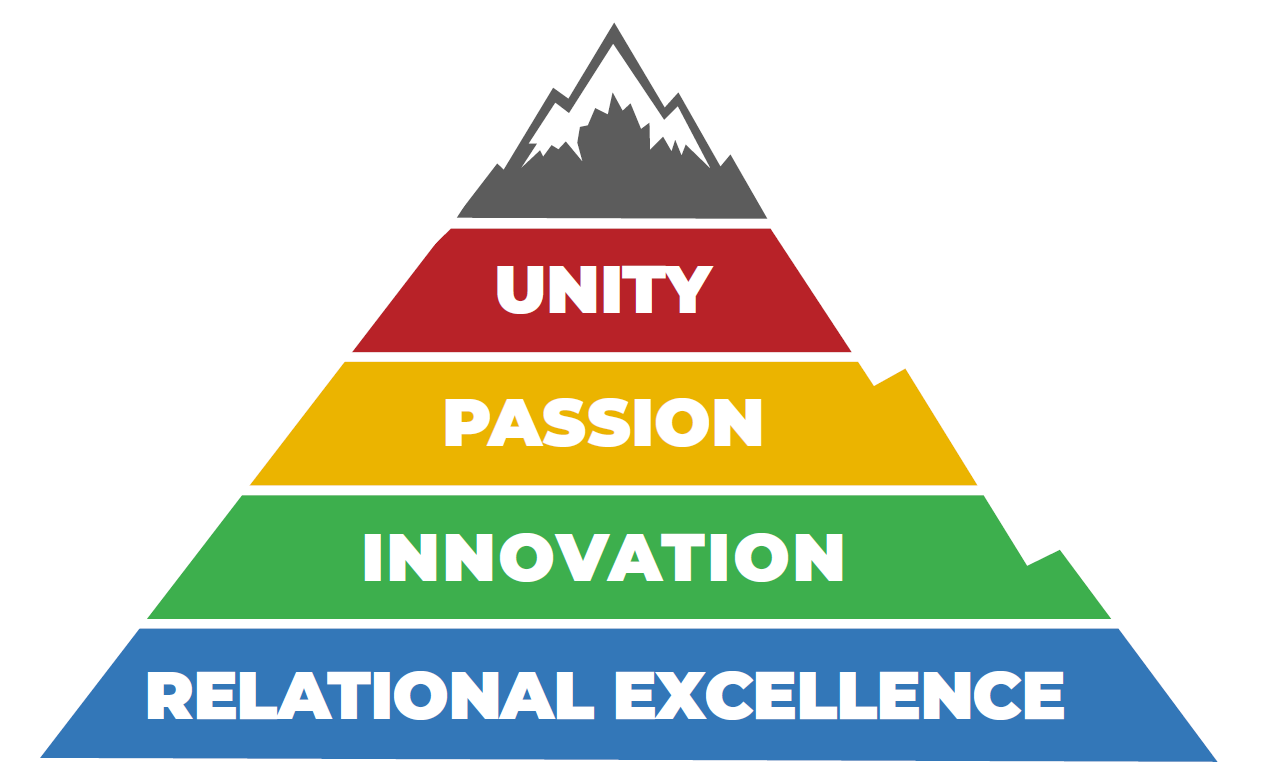 Subscribe to the ACE e-newsletter and stay up-to-date on the latest news from Greeley’s ACE initiative.

The G. Town Promise impacts the lives of over 20,000 students in the Greeley Evans area every year. In the ACE spirit of relational excellence, humility, and love, we can accomplish unexpected outcomes together with unity and alignment. You can give money, volunteer time, or share your thoughts to fuel this meaningful community effort.